Written by Ian Lennie
Updated over a week ago

Forget Royal Banking Commissions and fat cat scandals, the real contender in the ring for a financial services revolution is Open Banking.

In a recent house move I discovered an old passbook for a bank account I held in Sweden when I was a child. It was fascinating. A hand written ledger of deposits and withdrawals, manually entered by a trusted bank teller in the northern steel town of Hofors all those years ago. These days, that 'passbook' is an immutable blockchain accessed via secure online banking credentials. Whilst things couldn't be more different, the custodian of my financial data remains the same - the bank.

Since the global financial crisis more than a decade ago, there has been a deluge of disruptive contenders taking on the traditional banks, from virtual currencies to digital (or neo) banks. But the advent of Open Banking is creating a new benchmark for innovation that goes to the very heart of the matter - financial data - and the big banks are potentially in the driving seat this time.

What is Open Banking?

Open Banking is part of a rising tide of data rights and regulatory change across the globe. It is commonly tied by definition to the release of APIs by Financial Institutions to make data more readily available to a consumer. In essence, this is true. But the way in which this data is provided does not necessarily define Open Banking - it is more of an ideology - a world where we are the custodians of our own data, and are empowered to share it with whomever we see fit.

It is this ideology that is driving real innovation in the space, putting a genuine focus on financial inclusion, and introducing some very practical applications in the mean time.

Where is Open Banking?

Many consider the UK to be setting the global benchmark with Open Banking, but Split's independent research has found that other, less obvious, markets are 'Open Banking ready' when considering criteria other than just regulatory readiness. For example, strong consumer adoption and a burgeoning innovation ecosystem.

The European Union has mandated a second iteration of the Payments Services Directive (PSD2) to be introduced later this year that could revolutionise the payments industry in Europe. Despite this pioneering regulation, some EU members, such as Bulgaria, have amongst the lowest percentage of adults using Internet Banking, which means Open Banking is not a reality in the short term.

On the other side of the coin are countries like Mexico, which is emerging as an early adopter of open banking standards to drive financial inclusion.

“The work that's now being developed to establish an Open Banking Standard is going to put Mexico in a position to lead the world in terms of prioritising financial inclusion.” Isak Nti Asare, Open Data Institute

The below map shows countries that index highly in terms of Open Banking readiness, with some surprising inclusions. 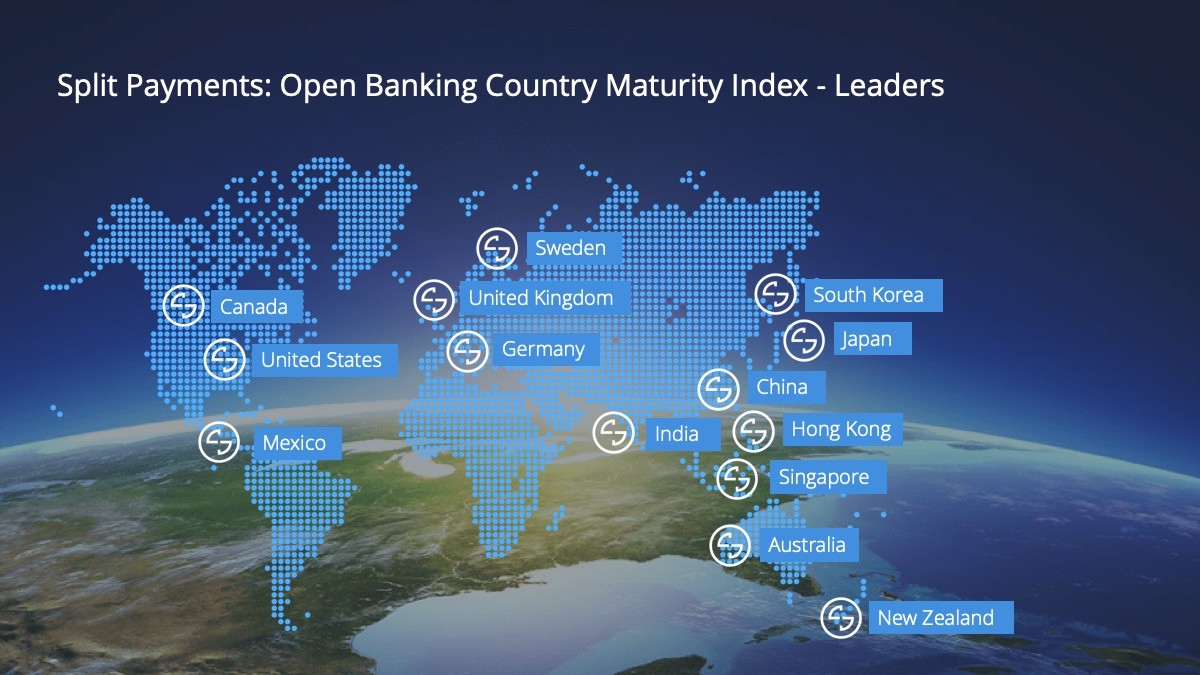 The potential for Open Banking is to create an ecosystem of innovation that sits in between the traditional custodians of our financial data and the consumer - using data aggregation to deliver real value and shift the axis of control back to the consumer. During 2019, discussions around financial services will increasingly turn towards Open Banking as a cornerstone of the next financial services revolution.

Far from being disruptive, Open Banking is driving increased collaboration between traditional banks and Fintech companies. In fact, the big banks are facing the inevitable change putting their best foot forward and the API race is on. Whilst Open Banking may still be a horizon event in several countries, individual banks are taking the lead in releasing API capabilities across their markets.

"An invasion of armies can be resisted, but not an idea whose time has come" Victor Hugo

Did this answer your question?